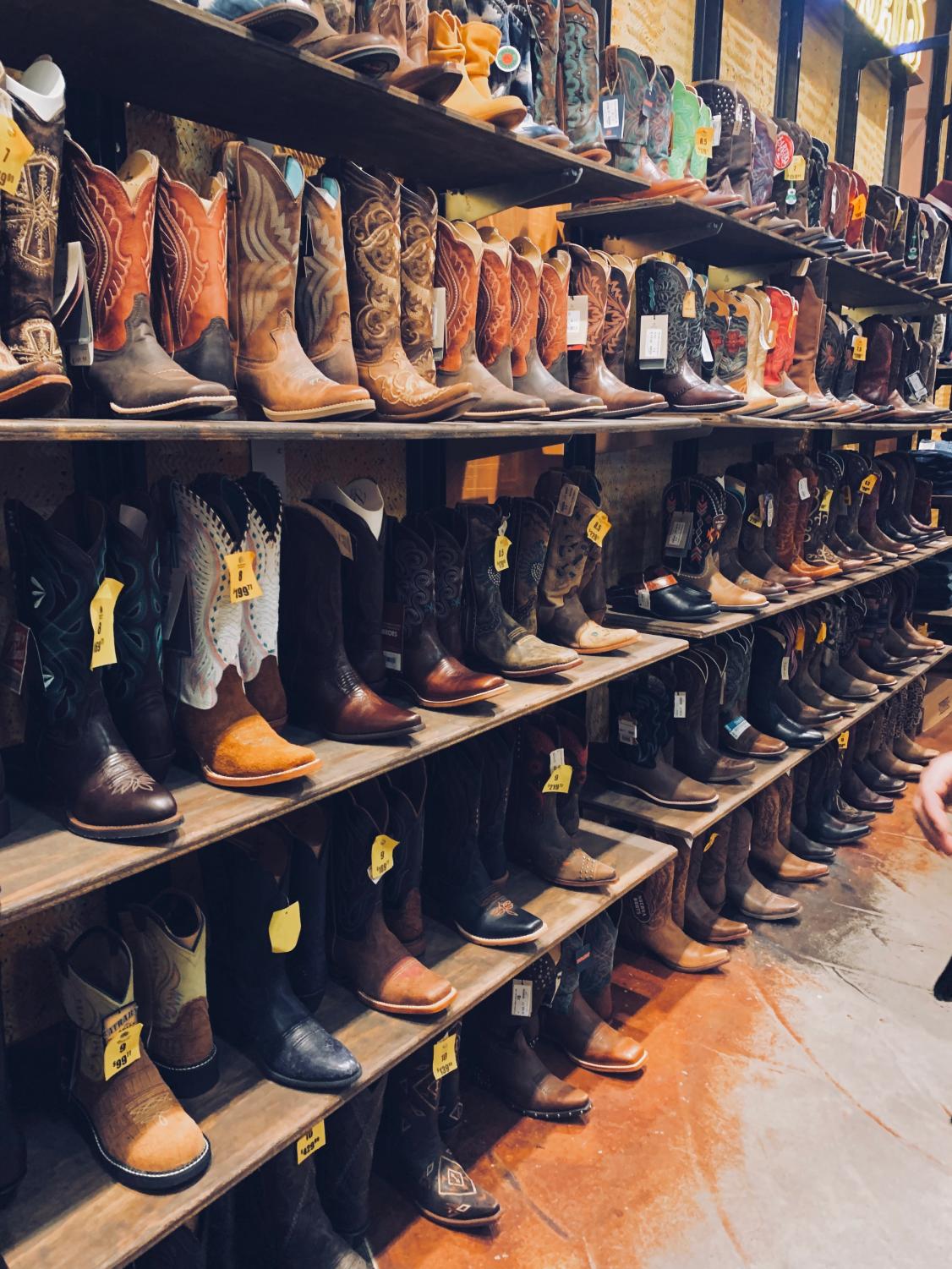 A Trip to San Antonio

Get your plane tickets ready, because San Antonio, Texas, is the place to be! From the riverwalk, to signature restaurants you will not be disappointed. Fellow passenger Lauren, also on her way to San Antonio says, “I am excited to see new restaurants and shops I wouldn’t see at home, and to be surrounded by the different culture the city has to offer.”

Navigating food can sometimes be difficult with limited choices. But San Antonio has plenty of restaurants for you to choose from. Many tourists and locals would often choose homegrown restaurants because it makes the city so unique. Viola Barrios came to San Antonio from her hometown of Bustamante, Mexico. She needed a way to support her kids and family. So she put her great family recipes to use and made what is now called Los Barrios Mexican Restaurant. Although, Violo got murdered a decade ago, her and her restraunts legacy carries on. Los Barrios is known for their signature Mexican dishes and the “puffy tacos.” Another great restaurant is Moroccan Bites. Latifa Ghafai came to San Antonio after surviving hurricane Katrina and opened up the restaurant with the help of her kids. And she now has a known restaurant which now serves many dishes that include organic fruits and veggies and halal meat.

There is plenty for you to do in San Antonio that can fit anyone’s interest. From the unique shops on the riverwalk and art to see, nobody in your family will be disappointed. You can even take a tour on a boat at the riverwalk.