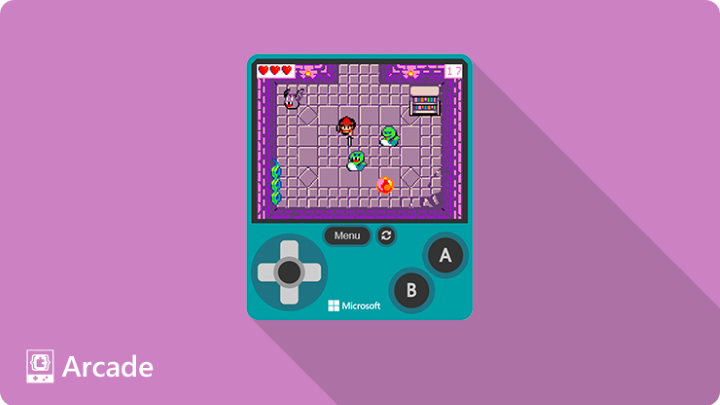 How Battery-Free MakeCode Has Decreased Carbon Emissions From Electronics

Computer science has long been considered the “job of the future,” but what about the computer science of the future? Programming can be used to make anything from video games to rocket launches possible, and this amount of power comes at a cost. Environmentally speaking, the cost of making programming devices is high. Anything from boards, to computers, to remote control vehicles require factories and specialized technology to make, many of which have high carbon emissions. Battery-Free MakeCode, based on Microsoft’s MakeCode platform, allows programming to be more self-sufficient, and use energy from other sources that are difficult to use in many cases without it.

Microsoft MakeCode is a popular learn-to-code platform that is usually used in schools to teach programming basics to their students. It allows students to program a physical device, such as a small vehicle, and apply programming concepts to the real world. The main drawback is that it usually requires “tethered or battery-powered devices like a micro:bit, limiting usefulness and applicability,” according to the ACM Digital Library.

Forget about the battery and instead think about more sustainable ways to generate energy.”

The amount of energy that programming uses is much more than one might think. The Internet-of-Things is expected to grow by trillions of devices in the next 50 years, and most of these devices will end up in a recycling plant or landfill eventually. More dangerously, according to the creator of Battery-Free MakeCode, Josiah Hester, are lithium-ion batteries. They “come with a great cost to the environment” and mining it is “incredibly energy- and water intensive, lithium also is a flammable, toxic material that can catch fire in recycling plants.” With all of these drawbacks, the information and communications technology sector is expected to make up 14% of the world’s carbon footprint, according to Harvard Business Review.

Why hasn’t this been implemented sooner? This may seem like a very simple process, and many people have known about at-home kits to make solar-powered vehicles, but the actual programming that goes into this is extensive. Imagine what would happen if the sun was covered by clouds, most of these at-home devices power off, or lose power shortly after, but Battery-Free MakeCode prevents this from happening. The entire system allows the programs to continue to run, even if their power source is gone temporarily.

Hester hopes that one day, makers will “forget about the battery and instead think about more sustainable ways to generate energy.” In our day-to-day lives, we can do the same. Battery-Free MakeCode, and many other products that decrease carbon emissions are not a cure-all for pollution. A great way to help with the larger problem is recycling technology properly. Even if you send technology to a recycling center, it can still create emissions if there are flammable materials inside of it. One opportunity that the school is currently offering to dispose of devices in a cleaner way is the e-cycling drive. Rather than destroy the devices, the organization that recycles the devices will refurbish them and give them a new home. If you are interested in donating any devices, there are green collection bins located inside the front office and the library.