Remembering A Local Celebrity, And A Bit Of History 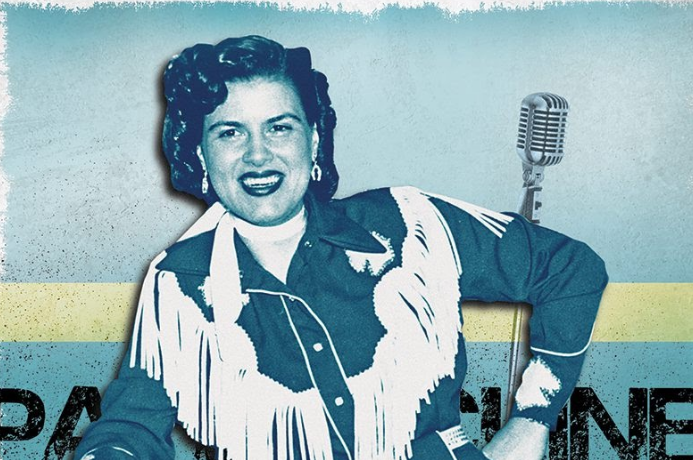 
Patsy Cline (1932-1963), a famed American singer, performed in Brunswick weekly at the Moose Lodge! Patsy performed regularly in Brunswick, later taking to the stage with Jimmy Dean and Roy Clark at the Moose Lodge in 1952. Their performance was to raise money to help the local Stair family pay for the medical procedures to save one of their children, after she suffered from severe burns when her dress caught fire.

The same night of the performance, she met her future husband, Gerald Cline, after he was taken with her singing. “‘It might not have been love at first sight when Patsy saw me, but it was for me,’ he said in “Honky Tonk Angel” from “Hometown Girl” in the Frederick Magazine. They later married in the Evangelical Reformed United Church of Christ in Frederick on March 7, 1953. They had two children together.

Over the years, she gained popularity and fame, and is seen as a major influence on the country music industry. She was the first female solo artist to be inducted into the Country Music Hall of Fame (1973). Some of her top hits included: “Walkin’ After Midnight”, “Crazy”, and “She’s Got You.”

Patsy Cline sadly passed away in a tragic plane crash over Tennessee, but she will be remembered as a “Hometown Girl” – and forever as a part of Brunswick’s History.

The Moose Lodge officially closed on October 23, 2017. Smoketown Brewery has a drink named “The Patsy” in her honor, and you can still walk past her old house: 824 East Patrick Street in Frederick, near the Frederick Fairgrounds in downtown Frederick.