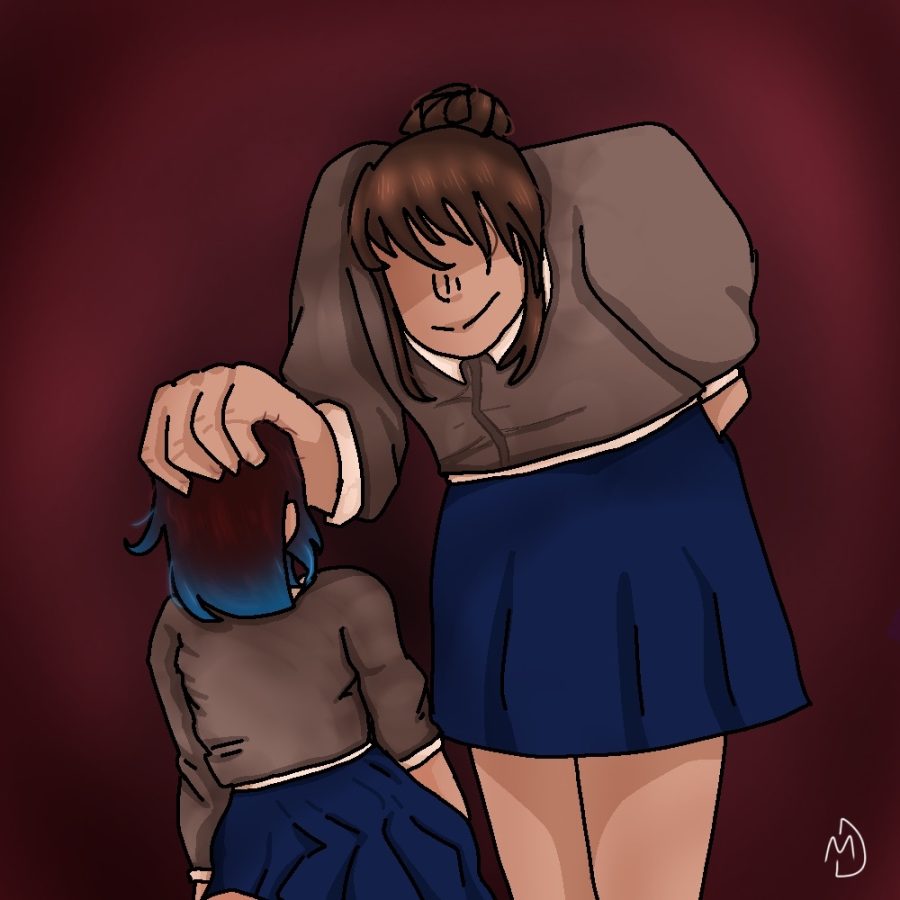 Bullying – A Lack of Knowledge

Real Information Not Often Touched Upon By Schools

Bullying is an epidemic in the world, with almost all people having an experience with bullying. Some people have experienced being bullied, others being the bully, or being the bystander watching the situation unfold. With all the understanding around this issue spreading like a plague—shouldn’t you show it in a serious light? Bullying deserves to get the attention it needs to become important in the public’s mind. However, spectacles that involve anything beyond the truth are not a good way of doing that, in this case that would be a BMX bike stunt assembly held in our school. Although extremely entertaining and motivating, there wasn’t much of a connection to bullying for high school students to relate to in our building or a given process for prevention.

Bullying, by definition, is the insulting and the putting down of others by someone with perceived power, whether that be physical or emotional. It can happen to anyone for any reason, and this helps the issue spread. Now there are many causes that can make someone a bully: from poor conditions at home to being bullied in the past, making the cycle repeat. This cycle, albeit common, makes it widespread and creates a continuous cycle of harm. According to the National Center for Education Statistics, on average, 22% of students are bullied (on school grounds / not online); While this number doesn’t seem that big, it symbolizes 11 million students in the US alone. There is no source attached to this, but it would be fair to guess that probably 11 million more have some kind of experience with bullying, that being either the bully or a bystander.

Schools don’t want to tell students about the side effects that can harm students that are bullied.”

Bullying has many effects attached to it. According to the National Center of Biotechnology Information, it can cause anxiety, depression, Borderline Personality Disorder (BPD), poor or failing grades, and even self harm or suicide. These symptoms are very severe, and are often overlooked. Look back at elementary or middle school, look back to all those anti-bullying assemblies that they made you go to… Do you notice something? None of the negative effects of bullying are ever mentioned. Well, you would be correct. Schools don’t want to tell students about the side effects that can harm students that are bullied.  It would be bringing attention to detail that could cause more harm — without a system in place for therapy or support to help. This is a bad idea. Take smoking as an example, smoking was massive until the 70s, when ads showing the “benefits” were banned and all the effects of smoking were shown more clearly to the public. According to the American Lung Association, smoking went from 42.6% of adults in the US in 1966 and went down fast to 34.1% in 1978 and is now down to 13.7%. This is mainly due to the knowledge of smoking being bad for your health, so shouldn’t the same logic be used for bullying to reduce the rates?

Now with all this background knowledge, consider how the biker PSA touched on all of these topics. The PSA started with who the bikers were and the movement’s name, which was called “No Hate Tour.” The bikers did a few stunts and then the speaker went on to say, very basically, bullying is bad. Now this was obvious, but there was not too much detail given to bullying whys, hows, or even how to deal, who to inform, what to do when it is seen, how to cope, etc. The bikers did more stunts and then went onto a second point where the speaker spoke about the bikers’ own adversities in the success of their own careers. This time, he spoke about how one of the bikers got into biking. He said that this biker (who’s name will be left out) watched some things on biking and wanted to get into it and was bullied for not being that good. Then his mom came in and said to carry on and to not be discouraged. He then went on to practice all the time and now has become this impressive stunt biker. A cliche story that we have all heard before in some capacity—an individual who was not good at something worked hard to be better—and this message was not relevant for a bullying assembly. There were more stunts and quite a few flips until the speaker spoke again. This time, he was going at the angle of “everyone starts somewhere” when he brought up Mr. Beast (one of the most famous YouTuber’s of all time with a subscriber count of over 100 million) and how he started in his room with low equipment and experience and now is extremely big.  Apparently, he graduated with Mr. Beast. Not only is this a worthless addition to the message, reflects the already mentioned moral, but this also is still unrelated to anti-bullying and would be more useful in a “Be Yourself and Succeed” speech or something along those lines.

The best that you can do as an individual is to be kind to others and spread kindness, no matter how cheesy it sounds.”

There is an irony to bullying—where someone can put one of their own neighbors down in a way that they could experience themselves—empathy in a situation where it is often null and void. With a vicious cycle constantly brewing, there is no hope for systemic change. There is a chance that people around you can become better people and help spread the message of change, but that message often falls upon deaf ears, but we’ve all heard this cry for change before, why not honor it?  The best that you can do as an individual is to be kind to others and spread kindness, no matter how cheesy it sounds. There is a slim hope, but a hope nonetheless, that you can make someone’s day and help them out in a way that they need it most. This will not stop bullying, not even close, but it will at least make this world slightly better.